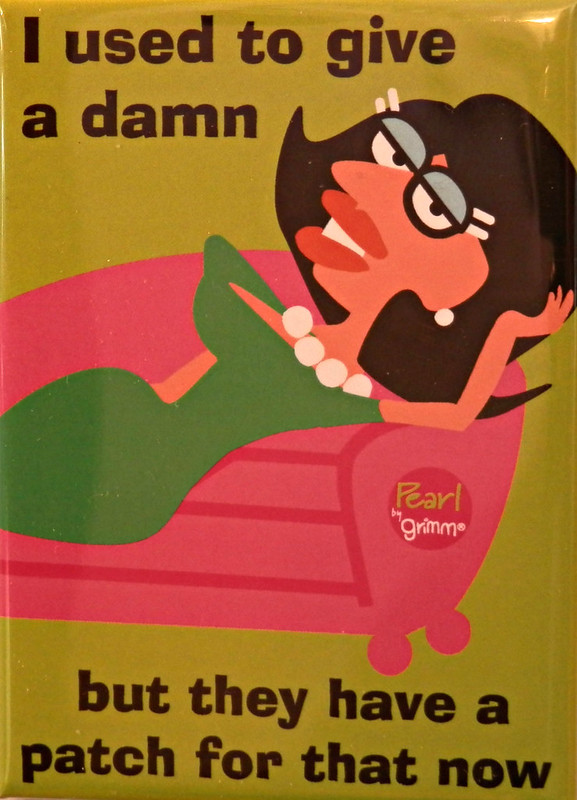 The dating environment is often rocky. That’s a given. Whether you meet men online or in bars. But when you’re single and mingling, whether successful at it or not, the one thing you must always remember is you – are the common denominator. Your mindset can hinder you.

Yes, there are jerks out there. And for certain, there are tons of good men out there who are looking to settle down with women of substance.

Having established that, some of the variables in the dating game do change based on age group. Would you go for the same type of guys you did in high school (assuming you’ve graduated). If you’re in your mid-30s or older and single, would you choose the same type of men you went for in your 20s?

It’s interesting to explore how dynamics shift in the dating game as we hopefully mature. To put this theory to the test, I polled a few women in their 40s to see what if anything varied over time.

Specifically, I asked: Do you think there’s any difference in dating when you’re 40+, versus in your 30s? (Upsides? Downsides?)

I’m not a big dater. And my standards haven’t really changed. Looking for a life partner. Usually In a long term committed relationship. All I can say is less time for nonsense at this age but that applies to everything.

Yes! One, less options for women. Most men (from my experience) in their 40s and over are already attached, whether married, long term relationship or shacking up. And now, [like I] said, women are so desperate that it makes it hard to have any standards. Men know this and have many options. I had many more options in my 30’s.

I’m finding that lots of times they are not being honest about their status. Even with online dating (which I dont like anyway). Men are different now and I really think desperate women have a lot to do with it.  But personally, I give up…

Depends on where you are in your life. You [could] have been married in your 30s and not want anything serious in your 40s. And vice versa. I do say when you are older, you tolerate less nonsense. [I’m done with men who are]: Liars….broke….non committal. Selfish….lazy…. Lol. I dont have time for the BS anymore. Hello 40s!

No not really. It’s about the same.

In your 30’s you’re content with just dating and hoping for the best. In your forties, game done. If it don’t fit – Bye. You’re looking for a partner for life…. And at 45, you cut your hair in a Mohawk, get a tattoo, and spend your birthday in Vegas! lol. [Things I won’t deal with]: Waiting for someone to figure their life out.. If you don’t know by now – Bye! INCONSIDERATION – I will not tolerate it at all. I will NOT tolerate disrespect. I’ve learned what a partner is…

Based on this short poll, it’s pretty much unanimous that single women in their 40s believe they are (in general) much less willing to put up with bullshit from men than they were in their 30s or younger – or before they had the benefit of experience.

It’s also safe to say that a woman’s ‘Will Not Tolerate’ list will vary based on what she’s been putting up with all along – before she reached her 40s. And on what she previously wanted/ needed in a partner.

I’m sure there are some for whom little has changed in terms of standards. We all have our own process and time frame for learning. Some mature sooner than others. That goes for both sexes.

Children tend to change the dynamic too – if a mother feels it’s in her kids’ best interest to have a “father figure” or a partner with similar values, she’s more specific in her search – for a family oriented man. Certain men frown upon single mothers. (Dating with children – and other factors that narrow your dating pool – two articles for another time.)

Related: I Am Superwoman

What do you think? Do you imagine the dating game will change much for you once you hit your forties? If you’re already 40-plus, how have things changed? Is it a matter of some external factor – like the type of women men usually go for (who happen to be nothing like you), or is your dating success more or less centered on you and or your standards? And things you know about yourself now that you didn’t before.

Any suggestions for single women on how to be successful in the dating game, and or how to snag a good man?