Home › Personal Stories › So Much To Say, But What Is My Heart Saying?

So Much To Say, But What Is My Heart Saying? 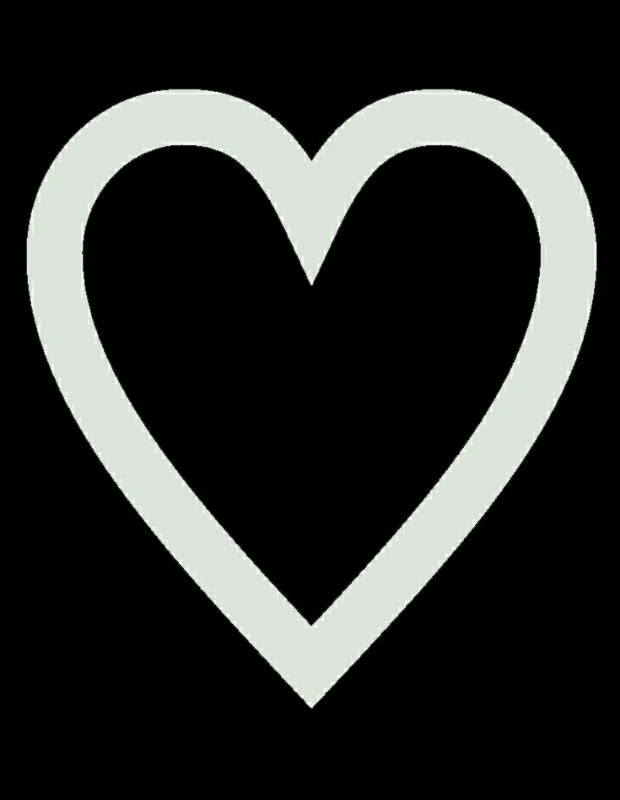 Adinkra symbol of patience and tolerance

I’ve been doing a lot of internal work lately and focusing on myself, so I haven’t had many stories to tell. Well I have tons of stories, but the ones that are coming back to me most are about personal relationships – old hurts pertaining to my mother, and connections I’ve made with men (that is an interesting story because it turns out that they are all connected in some way). I thought I felt indifferent about the general less than favorable view I had of her growing up, because I’m a critical thinker with above average intelligence. I forgive her for doing the best she could with the tools she had, based on her own experience or lack thereof. The end. I feel resentment sometimes, but what’s so bad about that?

Moving forward, to me, has meant not rehashing the past ad nauseum. I get really annoyed when people tell the same childhood stories over and over again and stay stuck in the same place mentally. I’ve always thought “move on!” Especially when their growth and progress in this moment is stunted by those old ghosts.

I’ve had traumatic experiences. And yet every day I’ve tried to put one tried to foot in front of the other. I may have been on the floor somewhere, but trying.

Last weekend, I had a few perspective shifts, and I’ll share one with you here. I had posted this on Facebook, but deleted it. (Sometimes I think I’m too “woo woo” for my social media friends.)

I do stay in my head a lot. And I’m good at counseling others (I guess) because I can see things from different perspectives. That requires no “feeling” on my part.

This wisdom I have may be part of what my mother hated so much about me. I judged her for her mistakes and indiscretions because I thought they were selfish and stupid. I was a kid, but I still had a mean side eye and I was quick with the comebacks. I had something to say about everything. (My children are opinionated too, but we get along well. Lol.)

To circle back a little bit, not wanting to go back into the shadows of those old wounds (stories) has prevented me from finishing my memoir (and maybe from making enough effort in relationships to empathize with others’ wounds), and although I’ve done well at moving forward, there’s much more growth to come. I haven’t even begun to imagine all that’s on the horizon for me.

My message to you (and a loving note to myself) is to move through the shadows to get to the brighter light on the other side of the tunnel. Turn over a few stones along the way. You will survive.

In other news, I’m a level one reiki practitioner now. That also happened last weekend. I went back to kickboxing last night, which made me very happy. (I hadn’t been since I injured my back a couple of times in December. Before that, I had stomach pain.) And this weekend, I have an interview for an acting program! Imagine?

Here’s another old story: When I was 14, I wanted to audition for the drama program at the Laguardia High School for Performing Arts in New York. My mother was afraid of trains so I couldn’t take trains either. Since a daily trip from Brooklyn to Manhattan wasn’t an option, I auditioned for and got into Erasmus Hall High School in Flatbush – one of the most violent schools in Brooklyn at that time, but I could get there by bus. I still have friends from that school, and a lifelong relationship with my drama teacher who was my biggest supporter back then. She’s still great. No regrets – just a story (perhaps about putting fears off on others, or about a parent trying to protect a child).

I’m also writing an essay, or series of essays to apply for a low residence MFA program in creative non – fiction. I’m super excited about that.

Gee, I feel like I’ve done a lot of talking here. So what are you up to? What are your thoughts?